Find the most appropriate information for your specific needs by choosing one of the options below.

Buildings can obtain a legal right to light which then allows an owner to take legal action against a development which would cause a specific loss of light through existing windows of affected rooms.

Most commonly, a right to light will be acquired by anyone who has enjoyed uninterrupted light through an opening (without specific consent, openly and without threat, and without interruption) for more than 20 years. However, there are alternative means of obtaining a legal right of light such as by express grant or implied grant; these alternatives can mean that a new building can immediately have rights of light without having enjoyed light through openings for 20 years.

Often relatively minor house extensions can be the cause a right to light dispute. For example, a homeowner may proceed with the construction of a fairly modest side extension only to find out part-way through that the development would cause a legal injury to their neighbour’s house.

Right to Light is a specialist area about which many Surveyors, Architects and Planning Officers are relatively unaware and, as a consequence, a scheme can pass through the design, drawing and tendering phases without anybody even considering legal rights of light – we are regularly involved with projects where exactly this has happened. It should be noted that, just because a scheme has planning permission does not mean that there might not be legal right to light issues.

The possible remedies for a successful action in respect of a legal right to light claim are an injunction and/or compensation. The fact, though, is that, if it can be demonstrated that there has been a legal injury then, at a minimum, compensation would be payable to the neighbour. There are some notable cases where a Judge has ordered for the partial demolition of a completed development as a result of a successful right of light action.

A legal right to light is protected in England and Wales under common law, adverse possession or by the Prescription Act 1832. If a development limits the amount of light coming in through a window and if, as a consequence, less than approximately half of the room remains adequately lit, this would constitute a legal injury which would mean that the neighbour to a development would be entitled to compensation or an injunction against the developer.

How we can help

At Smith Marston, we are able to carry out the 3D AutoCad modelling and undertake the complex calculations to make an assessment of the right to light issues using sophisticated computer software.

Although we are based in the north of England, we have had projects throughout the whole of England and Wales. In Scotland, prescriptive rights of light do not exist but we have provided numerous BRE Daylight and Sunlight reports for developments in Scotland and we have also been to Gibraltar to provide specialist rights of light advice to the Gibraltarian Government. 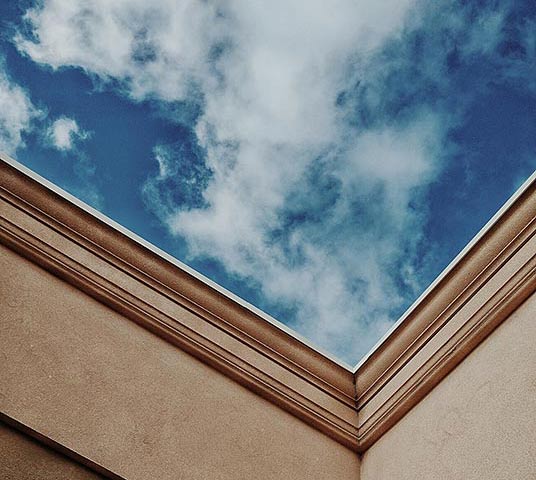